The annual Cork City Sports International Athletics Meeting now in its 67th year, takes place at the Cork Institute of Technology (CIT) Athletic Stadium, Bishopstown, Cork on Monday evening July 16th at 5.30pm and will feature a host of leading international athletes from around the world.

One of the highlights of the meeting will see the local sprint sensation from Bandon AC, Phil Healy, against former World Indoor Champion and last years defending champion Barbara Pierre in the 100M. Phil also takes on the Canadian Record holder, Crystal Emmanuel in the 200M. Emmanuel broke the 32 year old Canadian record at last year’s Cork City Sports and has subsequently been a finalist in the World Championships and Commonwealth Games. There are also a couple of very fast Jamaican athletes in both events. She wants to try and break the Canadian record two years in a row at the Cork meeting.

The mens 200M will also be one to watch. Last year’s 100M and 200M champion, Sean McClean USA, is back to defend his titles. It will be a difficult task as he will be up against another Canadian Bismark Boateng, Irelands Thomas Barr, and two extremely fast Americans, Curtis Mitchell and Dedric Dukes. Boateng is currently ahead of Andre DeGrasse in the 2018 Canadian rankings. Irish star Thomas Barr is getting himself ready for the European Championships in the 400M Hurdles and is using the shorter distance at the Cork City Sports to sharpen his speed.

The mens mile will be an outstanding race. Last year nine athletes went under the magic four minute barrier. This year five out of the top six in that race are back to try and take the title. The field will also include two extremely fast Americans, Johnny Gregorek and Will Geoghegan who have featured right throughout the American Indoor season. Sean Tobin from Ireland will also be in the field after running a magnificent 3.57.00 here last year to take third spot. There is a strong possibility that the winner of this year’s Wanamaker Mile at the Millrose Games, Chris O Hare, will also contest this event. Chris is also a winner at last year’s London Diamond League and one of Britains best ever middle distance athletes.

Last year saw a wonderful womens hammer competition producing a meeting record of 71.19M by Sweden’s Ida Storm. If Ida is going to retain her title this year she will probably have to match that distance or maybe exceed it. Her competition in the event will include Kathrin Klaas from Germany, fourth place at the London Olympics and Sophie Hitchon, Britains number one and Bronze medalist at the Rio Olympics. Also in the field will be another Swedish athlete Tracey Andersson who is also a 70M + thrower.

In the mens High Jump there is sure to be some exciting competition between the Gold and Silver medalists at the recent Commonwealth Games, Brandon Starc of Australia and Jamal Wilson of the Bahamas, respectively. They will not have it all their own way as there are also two very good Malaysian jumpers in the field with personal bests of 2.30M. 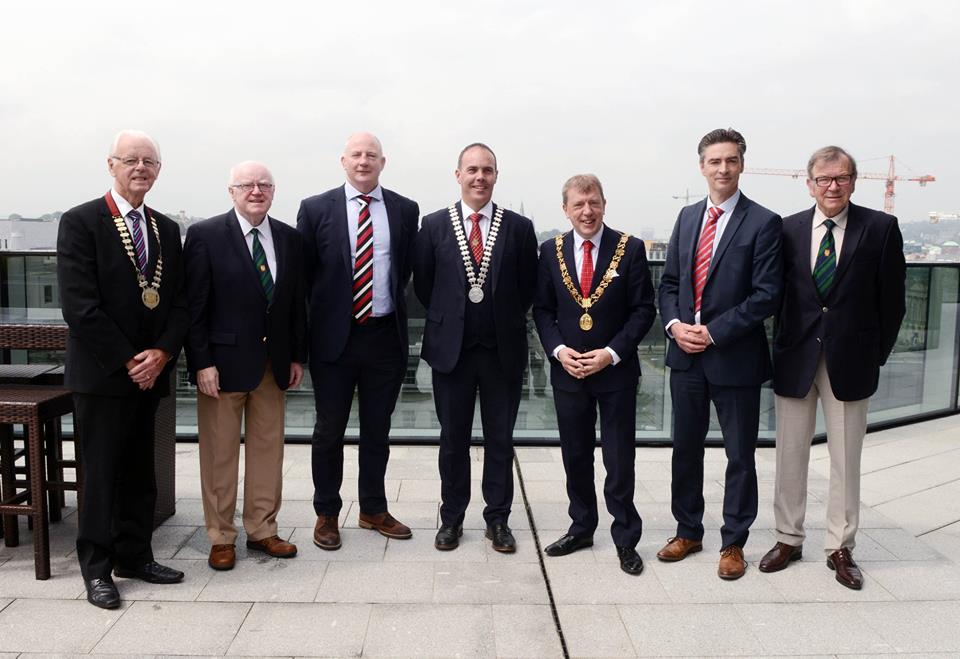