Athlete Of The Month – December

The award was presented to the Togher team at a function in The River Lee (sponsor). Also in attendance were Cork City Sports sponsors, The Evening Echo & Cork’s 96FM.

The December award wraps up a great year of athletic performances by Cork Athletes, we now look forward to the Athlete Of The year award which will be held shortly. 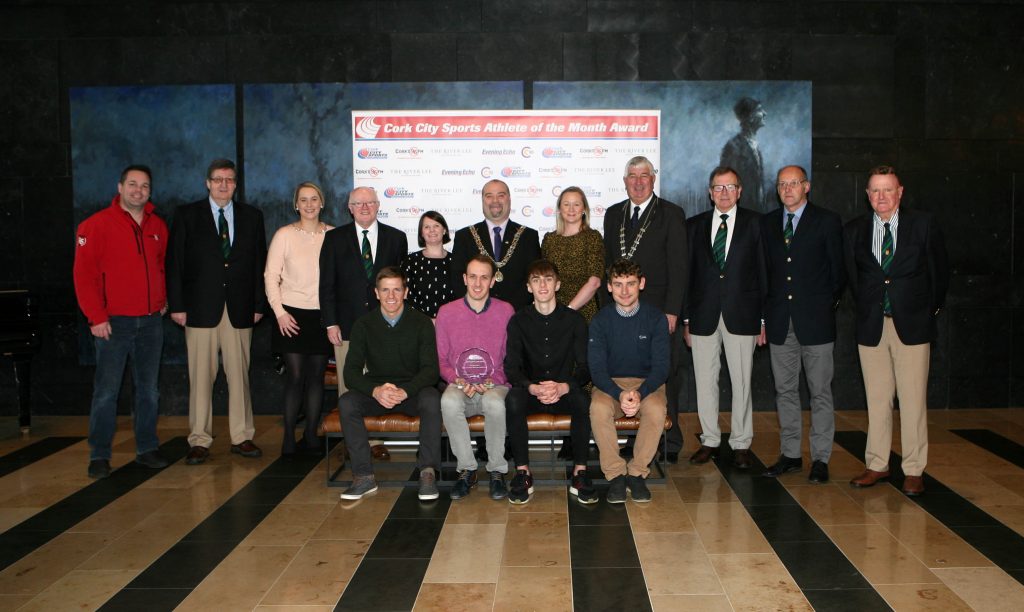