Athlete of the Month March 2013

European Indoor Bronze medallist, Ciaran O’Lionaird from Leevale Athletic Club has been selected as the March winner of the Cork City Sports Athletic Person of the Month Award following some superb track performances during the indoor season on both sides of the Atlantic. 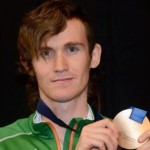 Following a magnificent run in the mile at the famed Millrose Games in New York where Ciaran snatched third spot in a personal best time of 3 mins 52.10 secs the 25 year old from Macroom headed to Goteborg in Sweden to contest the European Indoor Championships over 3000m. Following an impressive opening heat win he again showed his big race temperment by running another pb.of 7mins 50.40 secs to gain Ireland’s second bronze medal of the Championships. 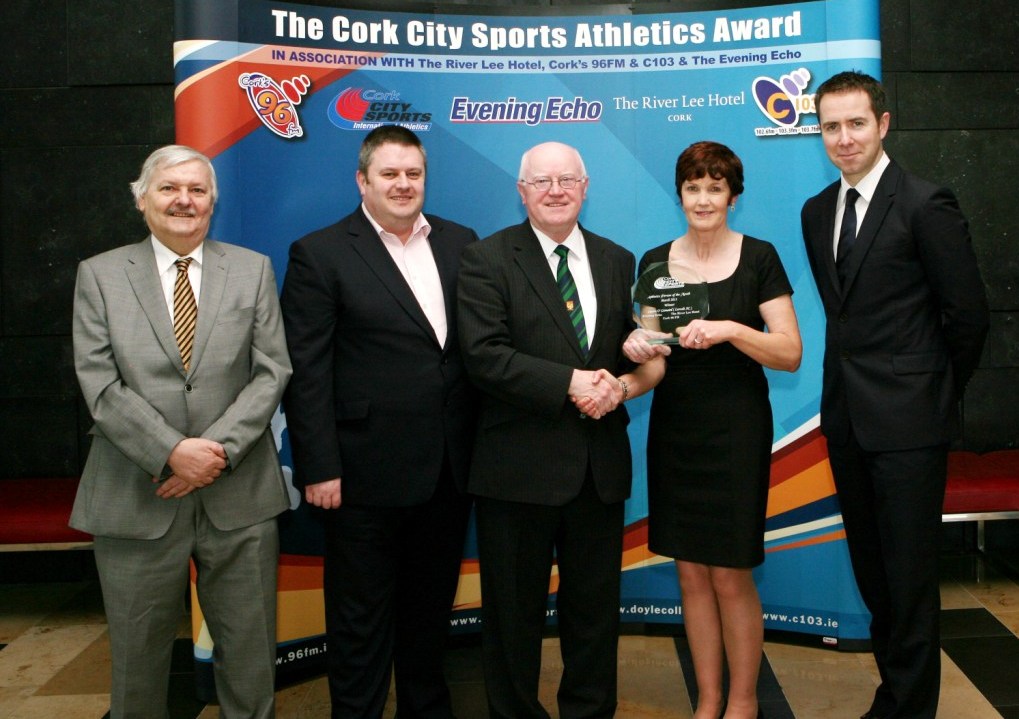