Lolo Jones  is an American hurdler and bobsledder who specializes in the 60-meter and 100-meter hurdles. She won three NCAA titles and garnered 11 All-American honors while at Louisiana State University. She won indoor national titles in 2007, 2008, and 2009 in the 60-meter hurdles, with gold medals at the World Indoor Championship in 2008 and 2010.

She was favored to win the 100-meter hurdles at the 2008 Beijing Olympics, but tripped on the penultimate hurdle, finishing in seventh place. She went on to win gold at the 2008 World Athletics Final. Jones was the American record holder in the 60-meter hurdles with a time of 7.72 until 2018.

Jones also competes as a brakewoman on the U.S. national bobsled team. She won a gold medal in the mixed team event at the 2013 World Championships. She represented the U.S. at the 2014 Winter Olympics, making her one of the few athletes who has competed in both the Summer and Winter Olympic Games.

Outside of the Olympics, Jones has also appeared on many reality TV shows, such as Dancing with the Stars, Celebrity Big Brother and The Challenge.

She is showing a return to form at 100M hurdles and is confirmed for the BAM 69th Cork City Sports racing against Sarah Lavin who is in superb form on the European circuit. Paul Doyle, Jones’s agent, has stated that she is rounding into 13 second form and is looking forward to competing in Cork. Should be an enthralling battle. 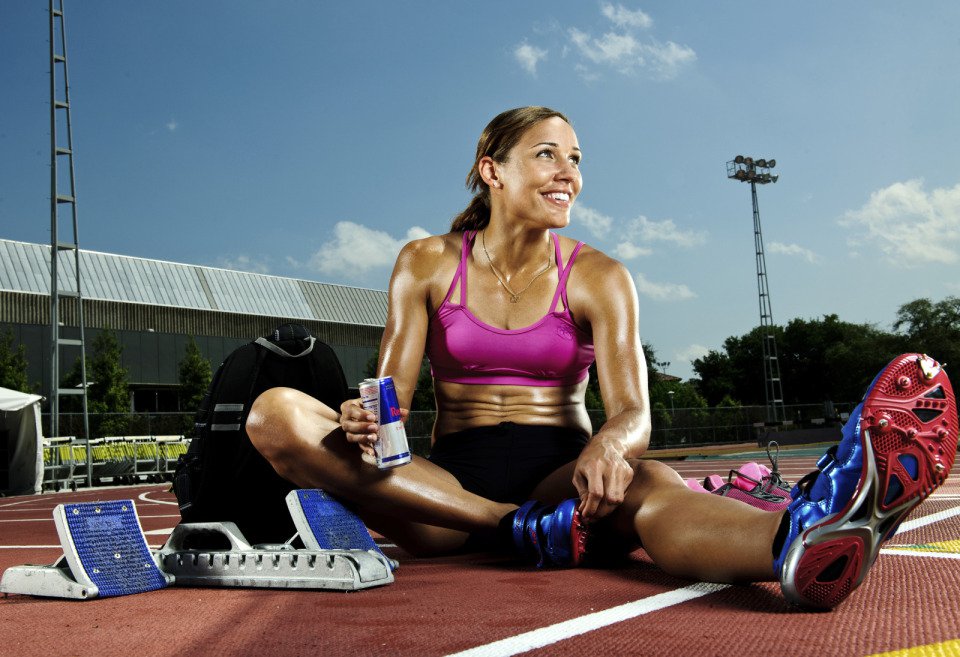