Marcus Lawler won bronze for Ireland in the 200m at the World University Games in Naples on Thursday evening. 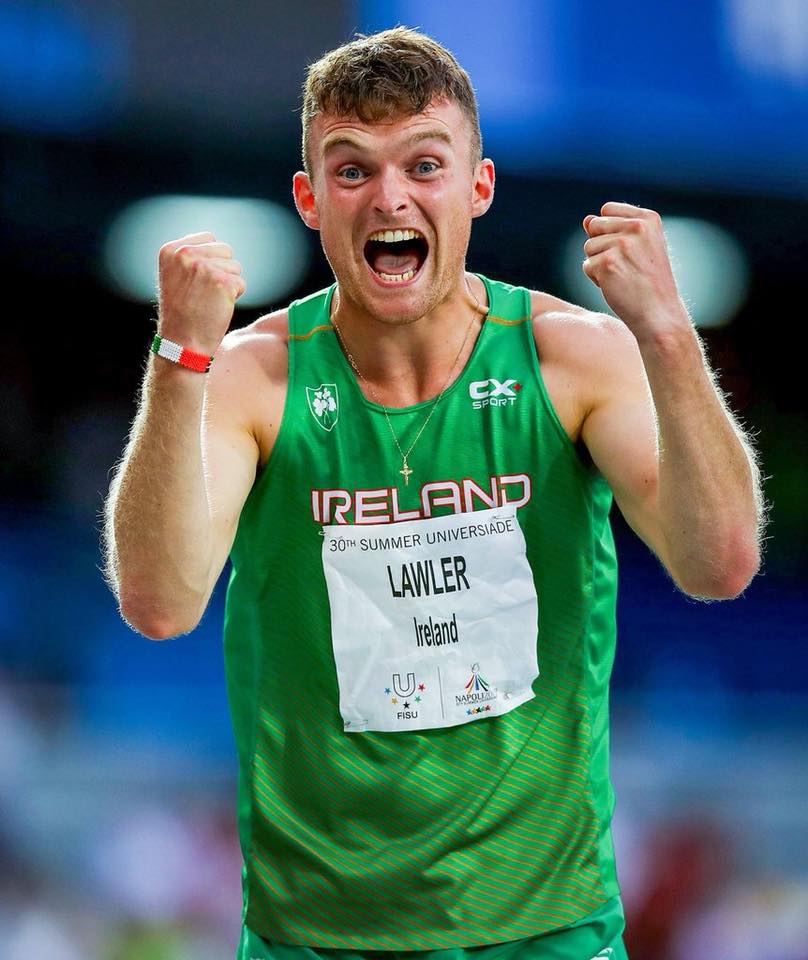 The Carlow native, who is also representing Carlow IT at the Games, ran 20.55 as he finished behind gold medal winner Paulo Camilo of Brazil and silver medal winner Chederick van Wyk of South Africa.

The win completed the 100m and 200m double for the Brazilian.

Lawler came into the straight in third and that was a position he held, moving past Japanese athlete Jun Yamashita in the lane outside him as Van Wyk powered into second.

Lawler qualified for the final after finishing as one of the two fastest runners-up in the semi-finals. That gave the 24-year-old a spot in lane two for the final.

Just prior to the men’s 200m final, Cork sprinter Phil Healy finished sixth in the women’s decider. It was a remarkable achievement for Healy as her preparations for the Games were disrupted when she broke a bone in her foot just three months ago. 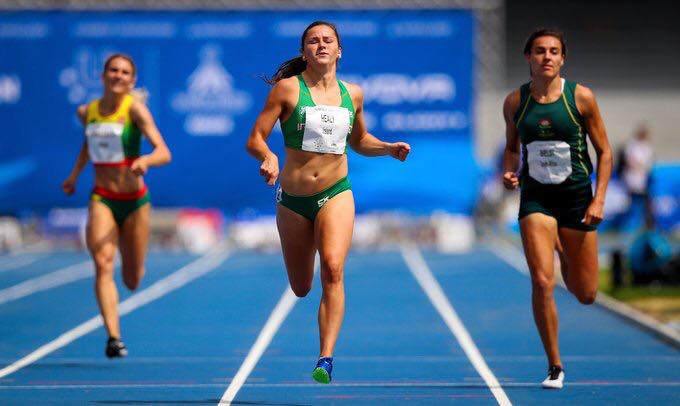 Sarah Lavin also made her final in the 100m hurdles where she finished just outside the medals in fourth. 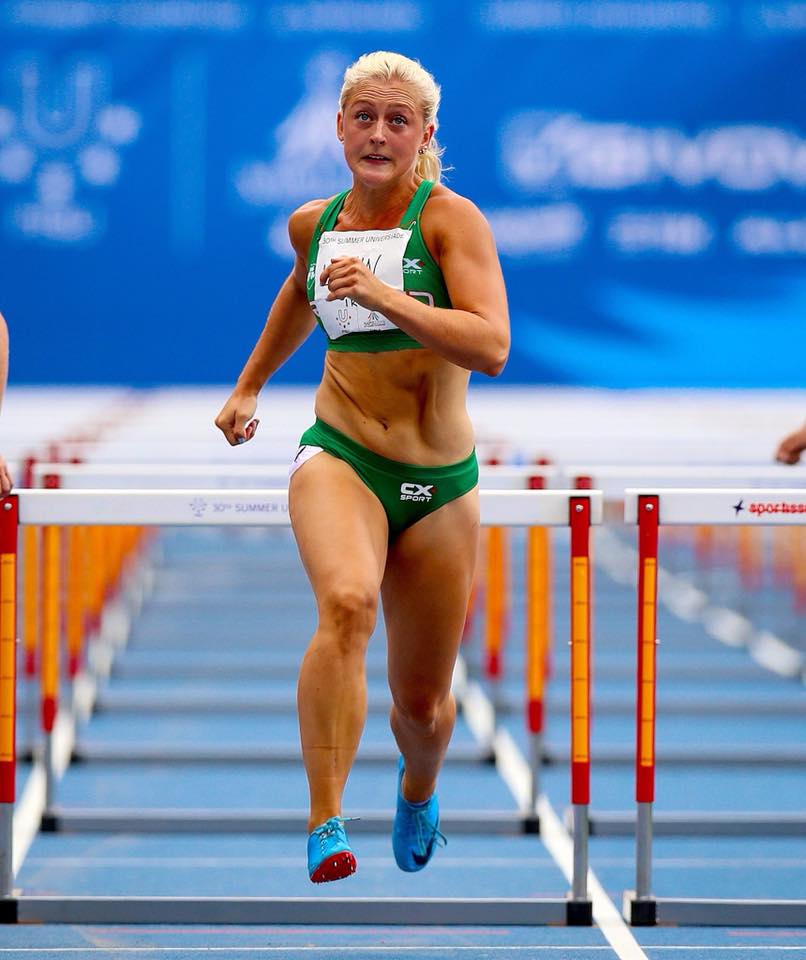