Mark English and John Fitzsimons in the 800M

The mens 800m will be one of the highlights of the BAM 69th Cork City Sports. It will pit the top two ranked Irish athletes over the two laps, John Fitzsimons and Mark English against three of the top British 800m runners of the moment, Ben Pattison, Kyle Langford and Piers Copeland.

Mark English won the Watford BMC meeting on June 11th beating Kyle Langford in a close finish, with Jye Perrott of Australia in third, who will also feature in the field in Cork. This should add some spice to the event when English takes them on again, this time on home soil, albeit a long way from Donegal.

John Fitzsimons has been having a terrific season so far culminating in an outstanding 1.45.66 in Toulouse to top the Irish rankings for the year so far. John with the backing of his coach Joe Ryan has been improving consistently over the past couple of years.

Piers Copeland has had an unlucky time this year. He raced in the 1500m at the Birmingham Diamond league meeting and was tripped and fell breaking a bone in his arm. He is back training and racing again after a short recovery period and will be looking to show some form ahead of major championships this summer.

Ben Pattison has been having an extraordinary season running consistently 1.46 and under culminating in a 1.45.16 to win in Sollentuna Sweden on June 12th

The race will also feature Rocco Zaman-Browne who has recently declared for Ireland and is a great prospect for the future. The pacemaker for the race will be Conall Kirk who is a sub 1.50 athlete in his own right so it should prove to be a fast race on the night of July 5th. 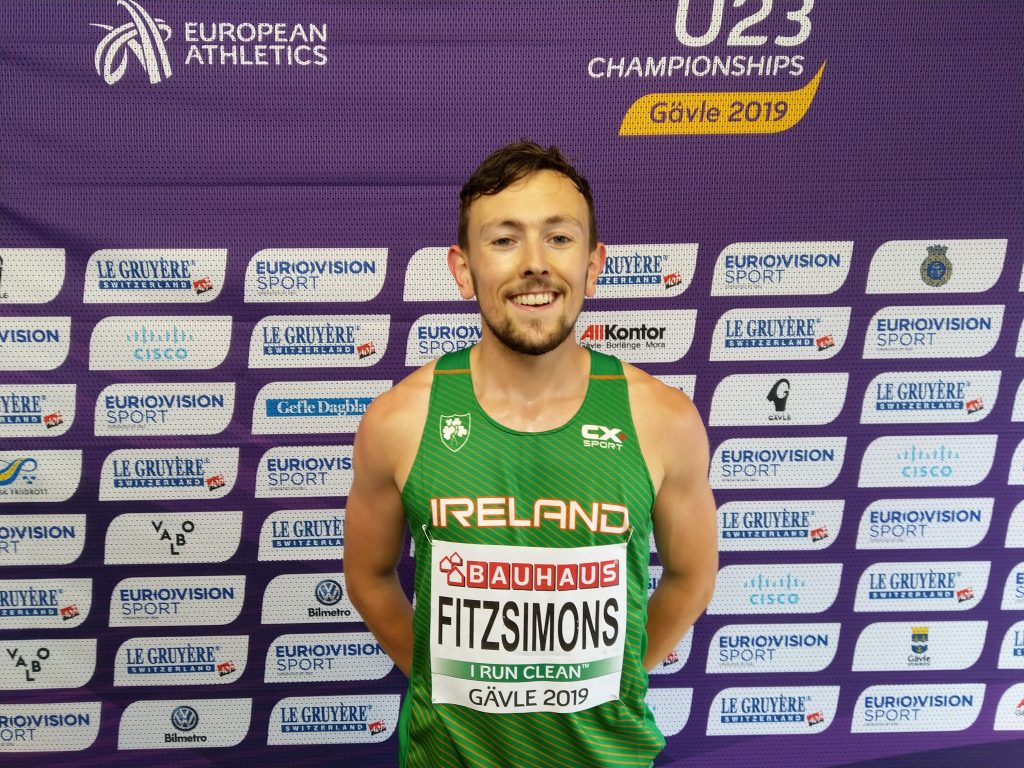 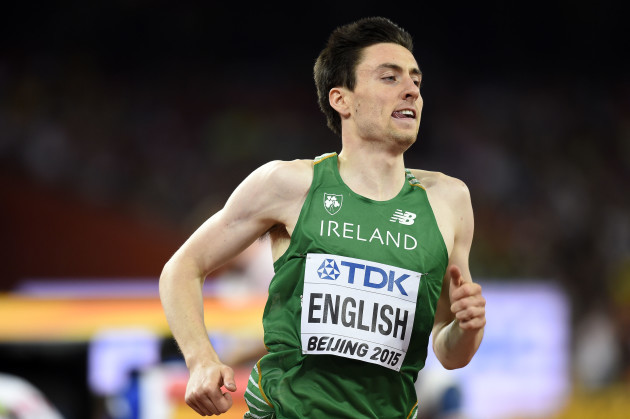