The BAM Cork City Sports is back in 2022 with a World Athletics Continental Tour Bronze permit. 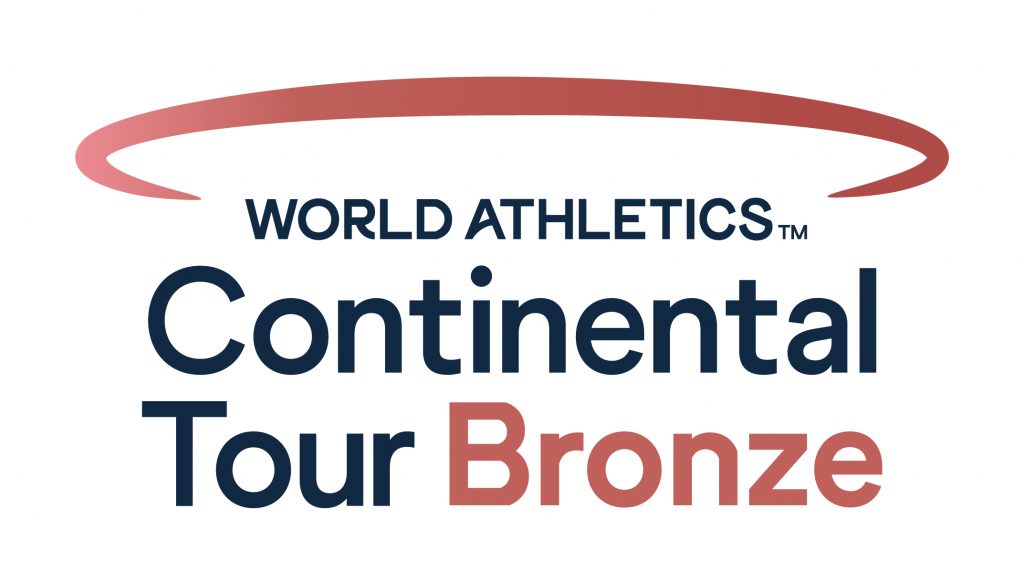 After two years missing from the athletics calendar due to the impact of Covid19, Irelands premier international athletics meeting is back on Tuesday July 5th 2022 at the MTU stadium in Bishopstown. The Continental Tour Bronze permit gives the event a raised status and will mean a boost to the meeting as it ensures higher ranking points and more prize money on offer for athletes.

The Continental Tour was the brainchild of Galway man Pierce O Callaghan, Head of Competition Management for World Athletics. It puts a structure on one day athletics meetings throughout the world comprising of Gold, Silver and Bronze level meetings, on each continent. BAM Cork City Sports is the only Bronze permit meeting on the island of Ireland.

This is great news for athletes because it will bring world class athletics back to the country for the first time since 2019. It offers the opportunity to a new era of Irelands established and up and coming athletes to compete against the best in the world and hopefully achieve qualification for major championships. It will also offer athletes the opportunity to showcase their talents against international opposition in front of Irish spectators for the first time in a long time­­­­.

There is an abundance of Irish talent in athletics at the moment particularly in the sprints and distance events. The talent in distance events was very evident at the European Cross Country Championships at Abbotstown in December. The Gold medalists in the men’s U23 race led home by the silver medalist Darragh McElhinney as well as the men’s U20 silver medalists showed what successes potentially lie ahead in the coming years for these young competitors. Others with a bright future such as Sarah Healy, Brian Fay, Nick Griggs also performed with great distinction on the European stage that day as did some of the more established athletes such as Ciara Mageean and Andrew Coscoran.

The sprints and middle distance events should provide superb competition in 2022 with some great head to head competition in several events. The womens sprints should produce some great times from the likes of Phil Healy and Rhadisat Adeleke, who recently set a new Irish record for 200m., Sarah Lavin and Molly Scott The  womens 800m where last season seven athletes ran sub 2.02.30, will be fascinating to watch. There are similar engaging competitions in the mens events both on the track and in the field events.

Along with Phil Healy in the 400m, Nick Griggs, the Tyrone teenager who set a world lead U 20 time for the indoor Mile of 3.56.40 recently, is confirmed to compete at this year’s meeting. Mark English, European Championships medalist, is also confirmed for the 800M.

The BAM Cork City Sports will showcase a good many of these battles on July 5th. It will be a feast of athletics for spectators and hopefully the public will be able to come out and support this historic sporting event in its 69th year.